The growing popularity of React isn’t a surprise anymore, many popular companies like Facebook, Instagram, Skype, Discord, and others use it, and in turn make people want to learn it. But React isn’t the only tool you’ll need as a React developer.

These libraries are a must-know for any React developer working on small projects or enterprise applications. So, as a React developer you should at least know or would want to know these 7 libraries that can make your work easier! 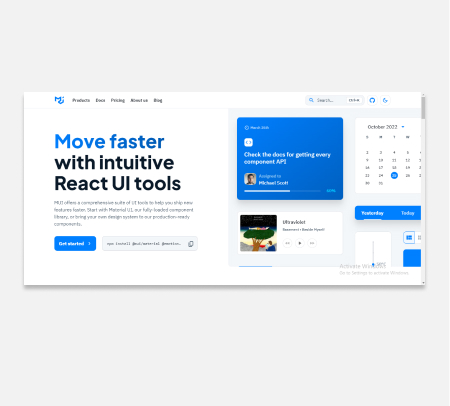 Material UI or sometimes called MUI, is a React component library that provides design components based on Google’s Material Design. The purpose of this library is to help developers build cross-platform native apps or web apps with the same standard and design language as the official Google guidelines, so it grants a consistent look and feel to the app.

This allows developers to focus on building better apps rather than worrying about compatibility issues between different browsers or platforms. The Material UI library also has a rich set of components for managing data and interactions with the user’s device. 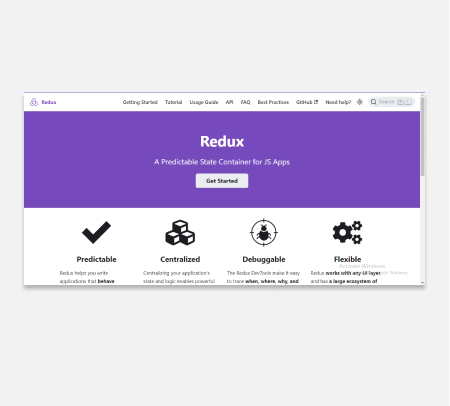 Is a predictable state container for JavaScript apps—not specific for React— that helps manage application state between environments. Usually combined with React, Redux is also compatible alongside other JavaScript frameworks like Vue, Angular, and Ember.

Here a few basic Redux functions that is important: 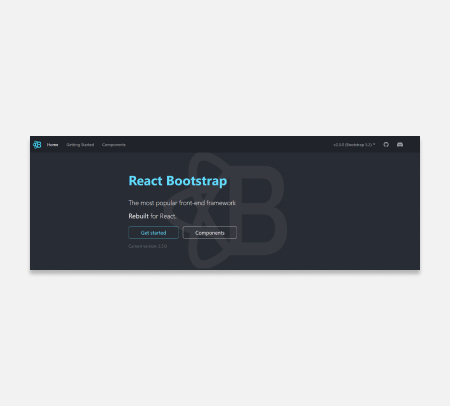 Is a unique library that is a rebuild of the Bootstrap framework specifically for React . It allows developers to use your normal Bootstrap components as you would normally use them, and as far as customization goes this library supports all kinds of Bootstrap themes.

The idea behind React Bootstrap is to let you use the same components as in normal Bootstrap but with a different approach.

If you have a React project but somehow need to integrate Bootstrap, then React Bootstrap can be your number one consideration. Even if you’re not familiar with the standalone Bootstrap you’ll get started in no time with the help of its good documentation and community. 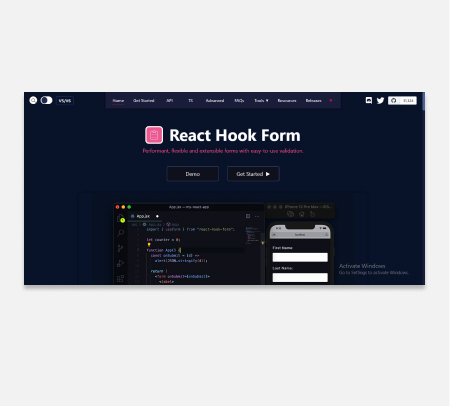 Is a prominent library for building forms in React web or mobile apps. It provides a set of building blocks for building complex forms, and also utilities to create custom and reusable components with simplistic code and great performance.

Other than those, React Hook Form also: 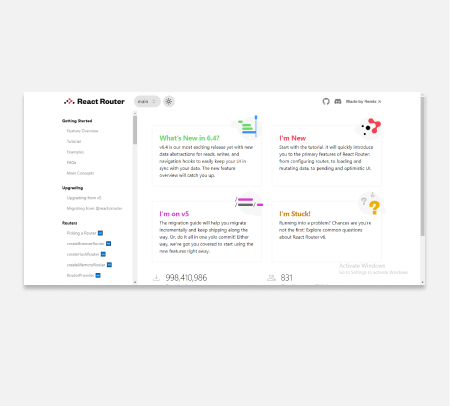 Is a React library used for implementing and managing routing inside React apps. This library allows users to navigate (clicking a button, link, etc.) within the apps without refreshing the page.

Also, React Router lets you define routes in a declarative way, so it’s simple to understand what’s happening behind the scenes without having to worry about the technical details.

While routing is an important choice for complex web apps or SPAs, it’s not necessary to implement in a simple application with simple navigation. 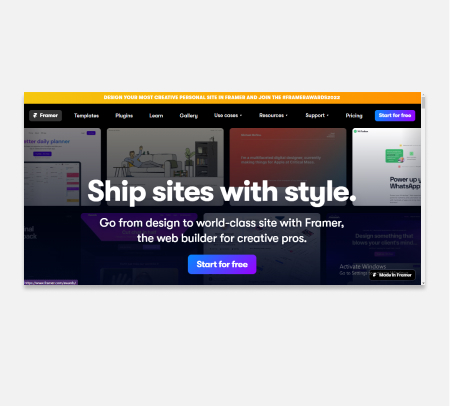 Even if you’re not experienced working with animations, using Framer Motion will make it easy. It also gives developers a lot of flexibility, from working on simple animation components to give motion effects to your UI elements, or building complex animations from scratch using JavaScript.

Check out other interesting and amazing React animation libraries here. 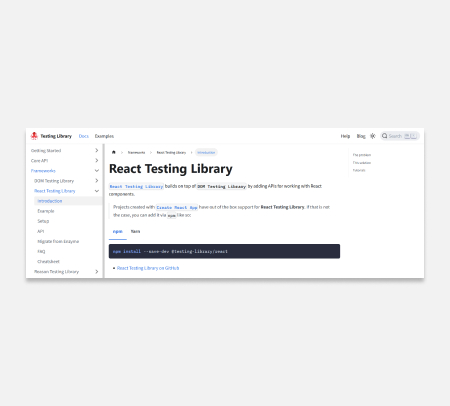 As the name stated, it is a testing library specifically for React. This library is one of the recommended testing tools by the React team themselves, other than Jest—which is a framework. If you’re interested we could further explore React Testing Library vs Jest in the future, what do you think?.

React Testing Library enables developers to interact and test elements as a real user would when using the app. In addition to that, RTL provides excellent tools that can help with writing tests, an important point if you want to have clear and concise unit tests.

These libraries can help you with everything from building user interfaces, making animation, to testing your React app. Each of these libraries are just one example in numerous choices and alternatives depending on your skills and projects. Nonetheless, we hope this article will be useful for you or your projects in the future.

Which one of these libraries would you like to use in an upcoming project? Or is there any library that should be included, in your opinion?

Feel free to contact us if you have questions regarding React libraries or finding the right React developers for your projects. 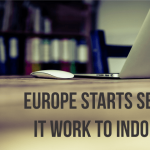