Deciding which technology stack is the “right” one is a top priority in most website and mobile apps development projects, and following that is choosing the “comfortable” tech stack for the developers.

Figure out the “right” and “comfortable” technologies and arguably you will have the ideal tech stack for your project.

However, there are just too many libraries and frameworks to choose from out there, especially for JavaScript, like between Vue, React, Ember, Angular, and Next.js—which is the newest one on this list—we could easily list another ten libraries/frameworks many people know.

Next.js being the youngest one is because it is built on top of React, which means the two technologies aren’t really comparable. But, you can still take a look at their strengths and weaknesses, then decide for yourself!.

What Is Next Js 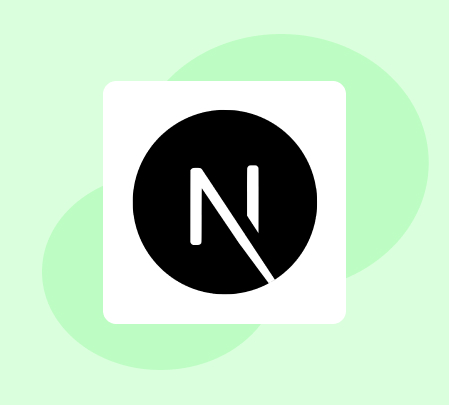 NextJS is a frontend framework for React built on top of the React library itself. Next.js allows developers to develop fully-fledged apps without requiring any other libraries and frameworks by providing a complete environment, including routing frameworks and Server Side Rendering capabilities out of the box; This makes it much easier to build apps while keeping performance in mind.

The first advantage Next.js has is that it is a minimalistic framework. It offers only what is required to create a React app, which makes it easy to learn and use.

The second advantage of Next.js vastly improves the process of building UI components and website logic by allowing using built-in features such as static site generation and API routes out of the box. This allows developers to easily combine client rendering, server rendering, and static export into a project.

To top it off, Next.js comes with built-in SEO optimization and works as a companion to React, allowing developers to not just easily mix together SSG (Static Site Generation) / CSR (Client-Side Rendering) and use API routes, but also leverage existing knowledge of React while exploring some of the inventive features Next.js offers.

Next.js isn’t as popular as React, which could be a disadvantage for you if you’re used to working with the latter. Not only does Next require some extra work to learn its concepts, but it also doesn’t have the same level of support from the greater community that React has.

And most importantly that because Next.js is based on React you have to know React first. 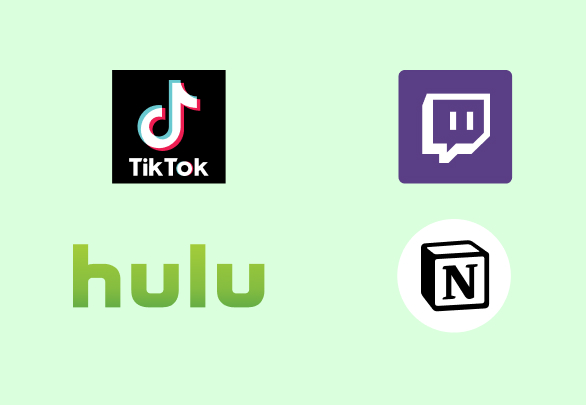 For this list we choose a few apps that you probably know—or even use daily— from their own website on nextjs.org/showcase. 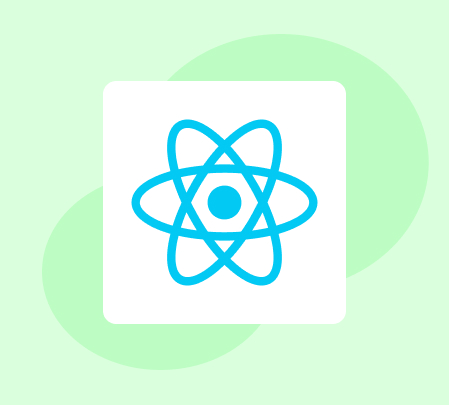 React is a frontend JavaScript library that helps developers build user interfaces. It’s used by many big companies like Facebook, Instagram, and Netflix to power their websites and web applications. React was built with performance in mind—its virtual DOM allows for fast rendering times, making it ideal for building single-page apps (SPA).

You can also use React to build native mobile apps by turning your code into a set of components that work across platforms such as Android or iOS. Want to know more about React?.

React main advantage is that it offers an easy way to create reusable UI components for your website or application.

As for popularity, React is more widely used and preferred by developers. shown in this survey by Stack Overflow, React.js completes its fifth year as the most wanted web frameworks/technologies.

In terms of usage and flexibility, React is the more comprehensive solution because developers can use it to create dynamic pages, full websites or single-page applications.

Because of its popularity, React also offers many UI templates to make your development faster.

React is not a framework, nor does it claim to be one. This is the first thing you should know about React—it’s not a framework. React is only a view layer that communicates with your backend using REST APIs or other data sources.

For example, if we compare Next.js with Nuxt (Vue.js + Express), Nuxt takes care of all the additional things for you such as with routing and also data fetching from the server side without any hassle on your end; whereas Next only provides templates for developing applications faster and easier than traditional HTML pages (but lacks routing support).

And despite being similar in many ways, React leaves room for improvements when it comes to building performance-driven sites as many of these functionalities need be set up manually without additional help from libraries like webpack or gulp.

Examples of Apps Built With React 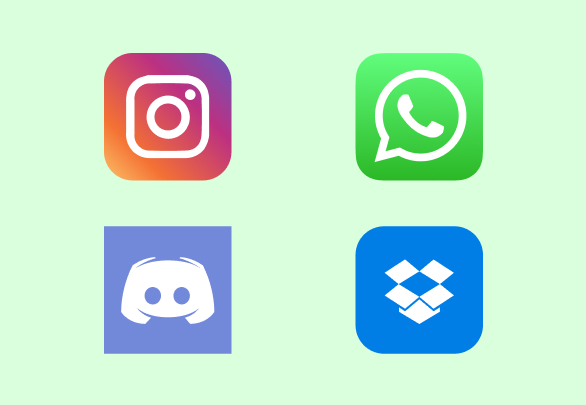 Created and maintained by Meta (or formerly Facebook), it is no surprise that excluding the Facebook app itself you can see many Meta products also built with React.

So, Which To Choose?

The decision between choosing React vs Next.js generally comes down to a programmer’s personal preference/comfort or what each project needs as far as speed and overall usability is concerned.

Next.js is a consideration if your project involves web apps with server-side rendering (SSR), or the developers already familiar with React but looking for more functionalities, and lastly if you need to develop your product faster.

For React it could be the right choice if the project requires SPAs, web apps, or the developers already familiar with JSX (or willing to learn), and lastly if you’re planning to reusing the UI components.

Still can’t decide which technology to choose? Or looking for someone to help develop your React or Next.js project? Let’s discuss it with our team. 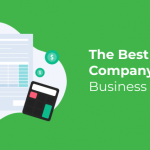 The Best PHP Company for Your Business Growth 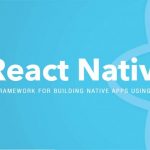 A Quick Introduction to Build Operate Transfer (BOT) IT Outsourcing