Home / Blog / Go or No Go: What is Golang and Why It’s Perfect For Your Project 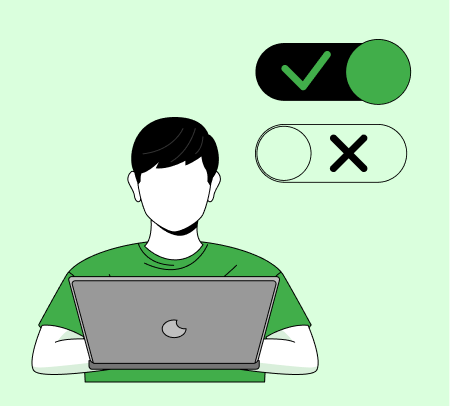 When you think of “developer-friendly” languages, what comes to mind? Probably something like Python or JavaScript. But there’s a new contender in town: Go (or Go). Go as a “new” programming language has been on the rise when it comes to back-end development, for starters it has some robust benefits that other programming languages don’t have or lack of.

In this article, we’ll explore it from both developer and project owner perspective, also what makes it so popular among developers and why you should consider it for your next project! 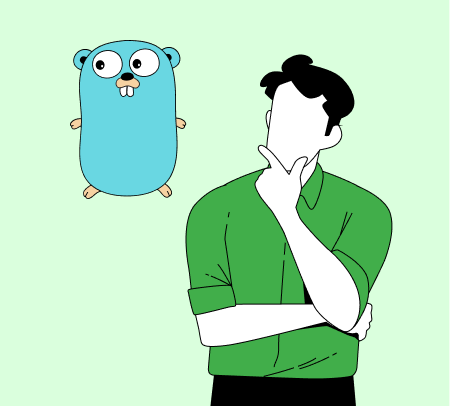 What is Golang Programming Language or Golang?

The idea behind Go creation was essentially to create a new programming language that is fast, simple, and easy to learn and use. So this new language that can be implemented anywhere – from embedded devices to large cloud services.

We say Go was “new” because Go was first announced in November 2009—exactly 13 years old this month. Go syntax and features in some way are similar to C, as Go was formerly written in C. 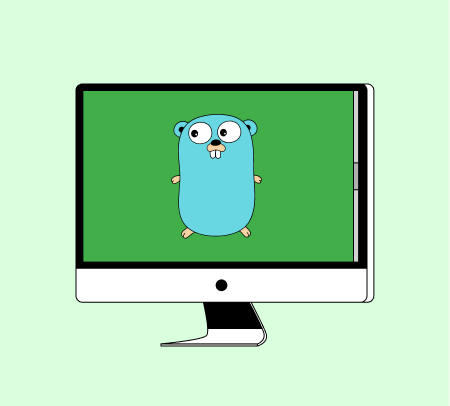 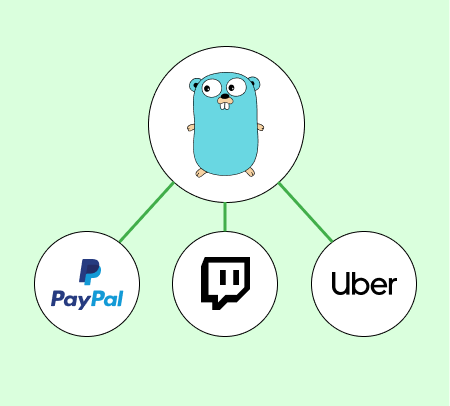 What is Golang used for?

The following list are a few examples of why and where Go is used in various kinds of platforms/applications: 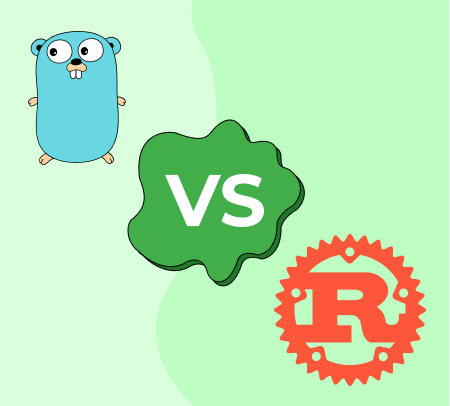 You’ve probably heard of Rust and see it as a competitor to Golang. Both are general purpose languages and good for development at scale.

But, Go is easier to learn than Rust. As we mentioned before, Go has fewer complex syntax and fewer keywords. Then, If you’re looking for a language that can do everything from web development to system programming, Go might be a better choice than Rust.

One of the advantages Rust has over Go is its performance, when you’re processing large amounts of data and fine over sacrificing simplicity then Rust is generally better.

We would say that while they’re both modern, share some similarities, and obviously popular, Go and Rust in some ways are not really “competitors”, both have different approaches and different use cases.

Python is another popular contender for Go in backend development and also Artificial Intelligence (AI) programming. But we won’t touch the latter, instead let’s see their general similarities.

Go and Python share some of the same features including being easy to learn, having high-performance capabilities, being multi-paradigm languages, having garbage collection, providing support for concurrency, offering standard libraries with basic functionalities and avoiding dependencies.

But, in terms of performance, scalability, and speed, Go is ahead because of its concurrency and Python being not really known to be CPU or memory friendly. 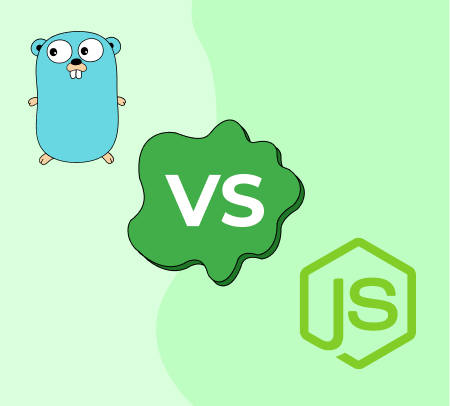 By definition they’re very different, NodeJS is a runtime environment and Go is only a programming language. While both are very popular technologies for backend development, they’re not really comparable.

Although, there are a few things we could compare, such as: ecosystem, developer availability, and community. Unfortunately this time Go is behind in all of them, as NodeJS runs on JavaScript it follows JavaScript’s popularity and support. 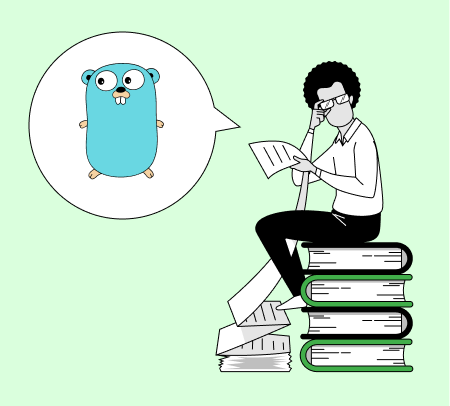 As for you who’s interested learning Go straight away, there’s many resources to help you learn Go right now, such as:

Go Playground is another great tool provided by Go themself, you can try to code Go directly in the browser. 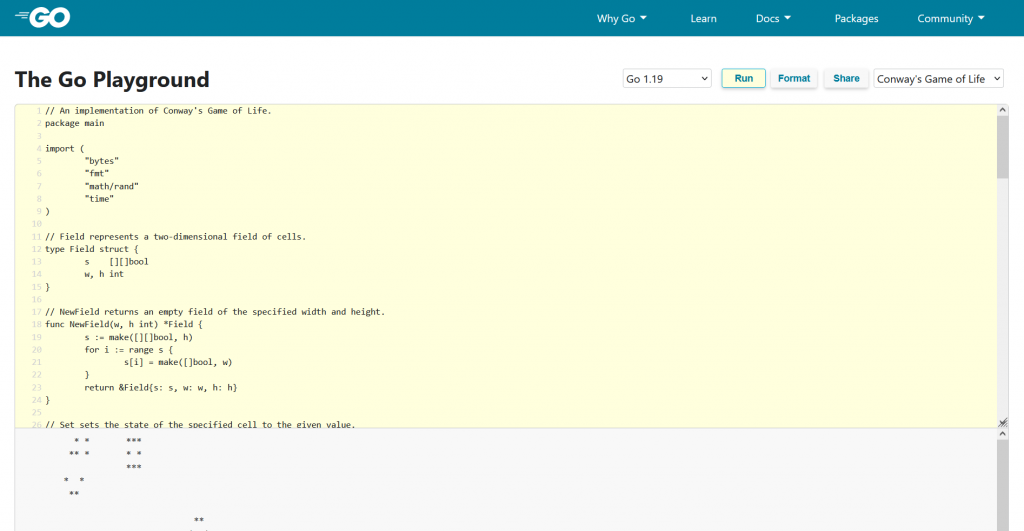 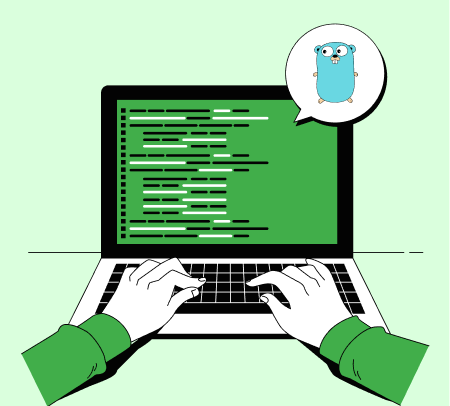 Commonly used for web backend development, Go has its own top choices of frameworks needed to build large scale or complex applications, to start let’s have a look at the top three list below: 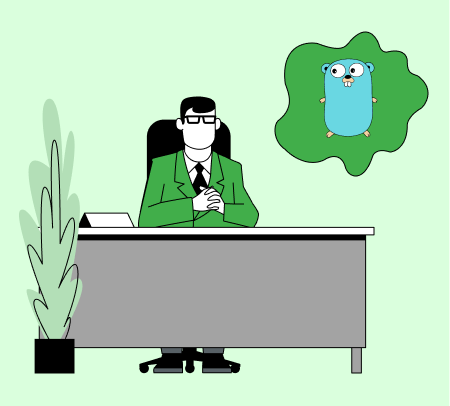 When to Hire Golang Developer

So, if you’re looking for a new addition of backend developer and want to know whether Go is the right choice for your project or company, check out these considerations:

Go offers great performance with minimal resources required. This means better results at lower cost! The speed at which programs are written will also result in increased productivity for developers.

Lastly, talking about Go for the first time is not complete without mentioning its adorable and iconic mascot, Gopher!

You can read more about its origin, behavior, and evolution in Go’s official blog right here.

Go is a great language to work with. It’s simple and powerful, making it ideal for projects where you don’t have time to deal with complicated code. It also has a growing community of developers working on open source tools that make Go even more useful than ever before.
Already have a Go project in mind? Or you want to hire someone who knows this technology well? Then reach out here! 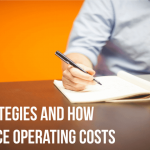 A Quick Guide to Find the Right Angular JS Developer 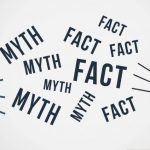