If you’ve been programming in Go for any length of time, you know that it’s a great language. It’s fast, powerful, and has a lot of great features (e.g., goroutines). But it can also be complex to learn. This is especially true if you’re new to programming altogether.

(If you’re new to Golang, why don’t we start right here?)

Fortunately, there are many IDEs available that make writing code in Go easier than ever before. And they’re not just useful for beginners—they’re also great tools for experienced programmers who want to save time and ensure their code is as high-quality as possible.

You’ve probably heard of some of the IDEs below, as they’re widely used in many other programming languages, to name a few there are Visual Studio Code and vim.

Same can also be said for Go frameworks, although Go can be considered new, its huge community and support—from Google as example— made developers can just easily choose which framework to use, such as Golang Gin or Echo, and start developing right off the bat. 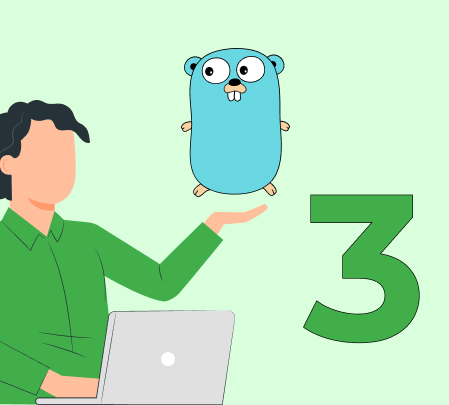 Integrated Development Environments or IDEs is software that provides developers with everything to write applications: an editor with syntax autocomplete or highlight; debugging; code snippets; integrated documentation and more…

a. Visual Studio Code or VS Code 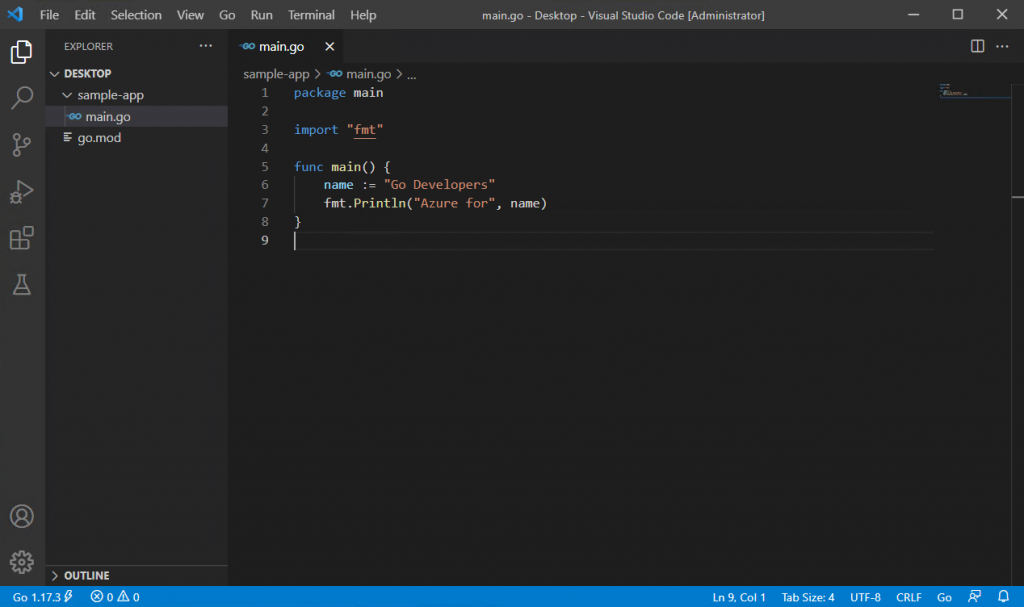 VSCode is a cross-platform IDE that supports Golang right away. It offers all the features developers would expect in a modern IDE, such as built-in debugging support and code completion.

As you’d expect with any good IDE, VSCode comes with a Go extension that adds support for better testing, diagnostics, IntelliSense, and more right into your editor. 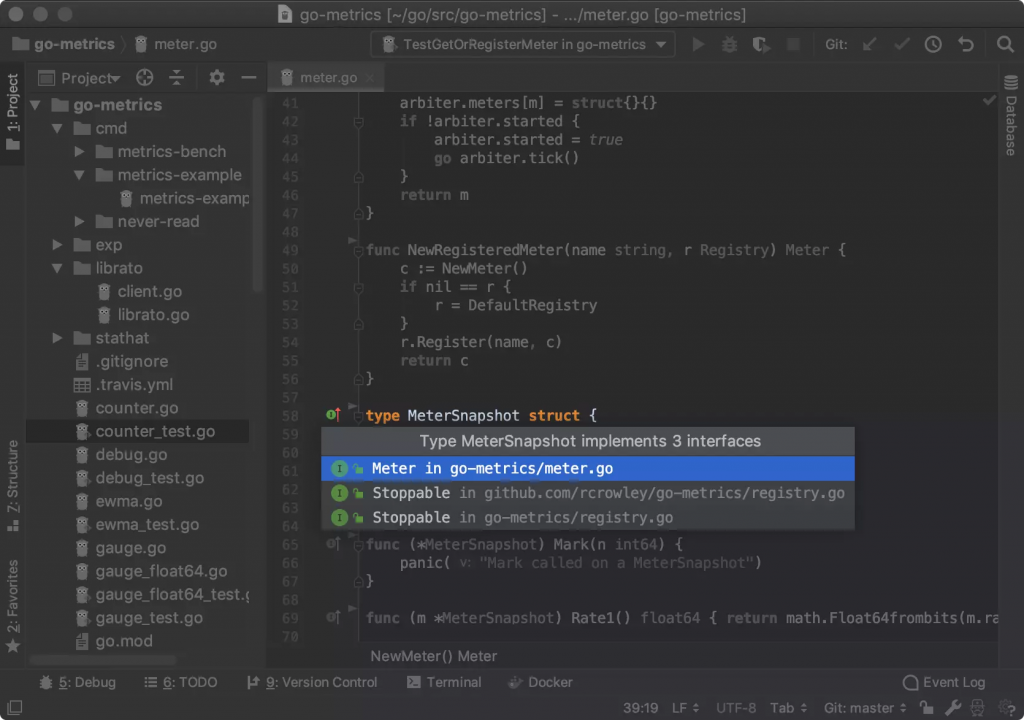 GoLand is an IDE for Go, built on JetBrains’ IntelliJ IDEA platform. As such, it includes all the features of IntelliJ IDEA, plus support for Go.

GoLand offers great code completion and refactoring features, as well as navigation tools via the Smart Step Into feature (which lets you step into methods if your cursor is inside one) and Find Usages by Name (which displays all uses of the selected variable). 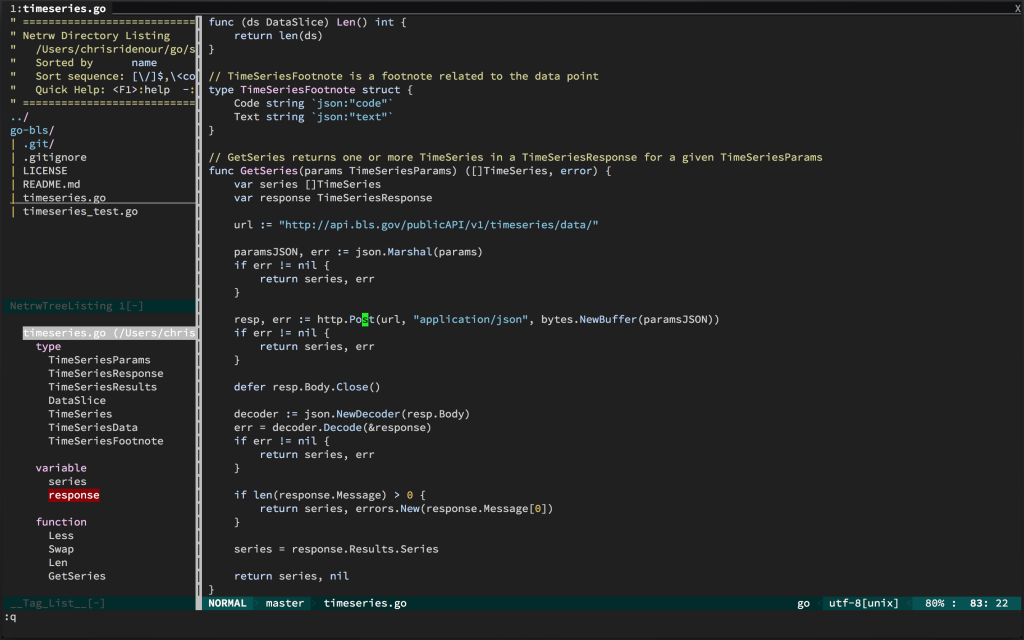 If you have used vim before, then this vim-go plugin will feel like home to you. It provides all of the features that make working with Go more enjoyable and efficient—including features such as code compiling, code completion, linting, and much more integrations.

Continuing our latest article about introduction to Go, we mentioned three Golang frameworks and their benefits, but in case you haven’t seen it, we’ll mention them again with two additional frameworks that are also popular.

Is a micro web framework that provides developers the essential APIs, templates, and various tools needed for developing web apps.

Gin brings a set of features that make building RESTful APIs easy. This framework also has an active community that supports you with tutorials and other resources that can help you develop your project faster.

If you come from Python or Django, this framework will seem familiar to you as this framework features a full-fledged MVC architecture for rapid development of services, web apps, and APIs.

Is a microservice framework for Go. Designed for building microservices in projects of any size.

For Go to be more successful and represented, it requires a comprehensive toolkit for large-scale distributed programming, which is the motivation and goals of this framework.

Is a lightweight, highly extensible and fast framework for building modern APIs and microservices. Echo is designed to be developer friendly with minimal boilerplate, easy debugging and a great development experience.

Is a web framework inspired from ExpressJS, built on top of fasthttp, and created with the idea of minimalism, combining “the ease of Express and raw performance of Go” as stated in its GitHub’s page. 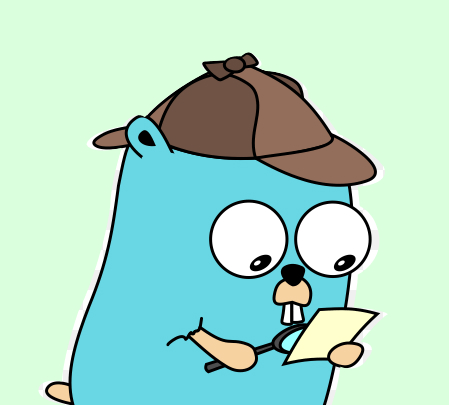 We hope that this article has given you some insight and introduction into the best Golang IDEs and frameworks. By utilizing these frameworks such as Gin and Echo that provide tools for backend and using vim-go or GoLand on top of that, we believe that it will streamline your development process—which is important if you want a fast Golang development project.

Do you already have a Golang project in mind? Or looking for a Golang developer to assist your team? If one of them is the case, why don’t we discuss it right here.

Get the Scoop on PHP Companies Before You’re Too Late 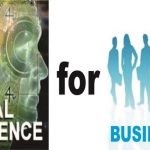 Artificial Intelligence is One Of Solution For Your Business 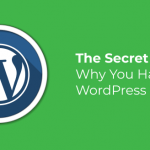 WordPress Secret Reason: Why You Have To Try?